Which products from this huge announcement should you buy? Which ones should you avoid? Let’s find out in this quick rundown. 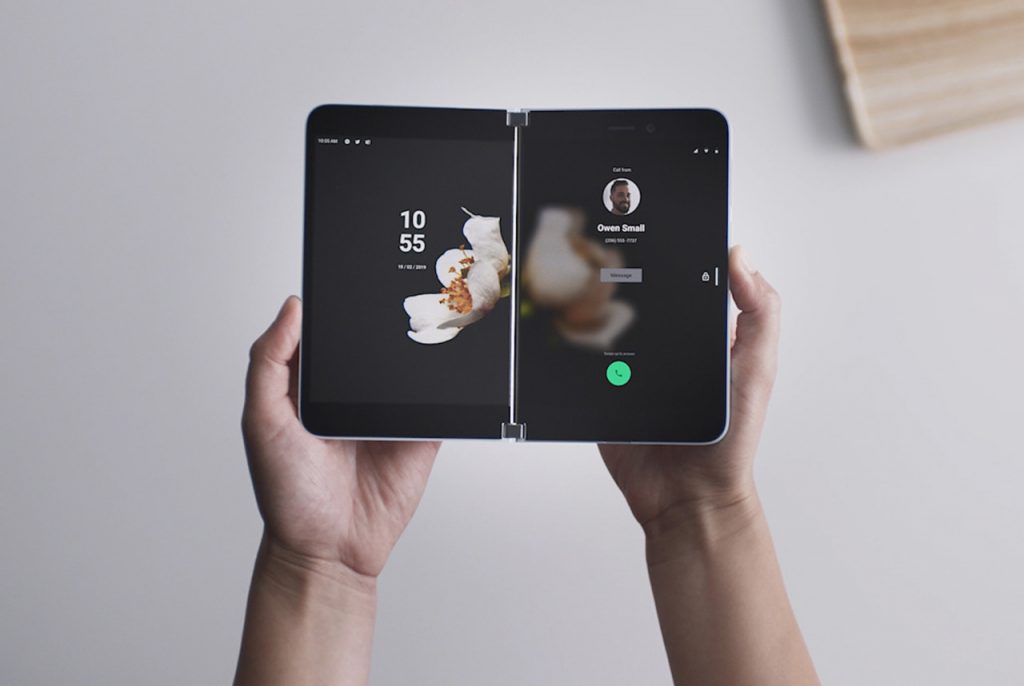 This device is quite the surprise during the announcement, especially since it has been years now since the discontinuation of Windows Phones.

The Surface Duo is a phone which features a dual screen interface, reminiscent of Samsung’s Galaxy Fold and Huawei’s Mate X released earlier this year.

Unlike the two products mentioned, this one features a prominent line between the two 5.6” displays. The 360-degree hinge will let you nicely fold the device when it is not in use.

In contrast to the Windows Phones, the company said that these devices will have full support on Android apps.

You have to wait though. These devices are expected to be released by the holiday season next year. 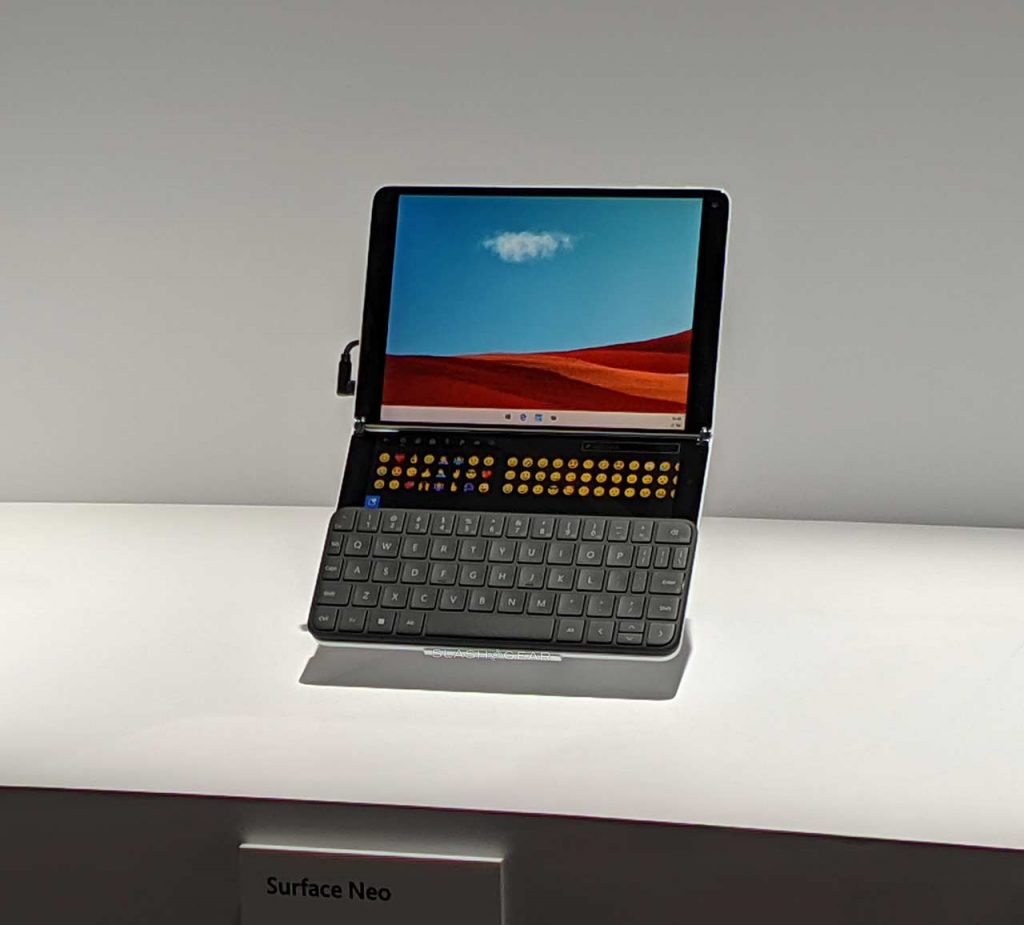 Next up we have, Surface Neo. Similar to the Duo, Surface Neo features a dual screen interface in a larger form factor. Despite its compact size, it has the power of a full-blown computer.

It also comes with a physical keyboard which you can attach to the device when not in use. This way, you can enjoy the dual screen experience while also maintaining productivity with a clicky keyboard.

Just like the Duo, the dual screen interface features a noticeable split between the displays. This might be a huge deal breaker for some since it can get distracting. 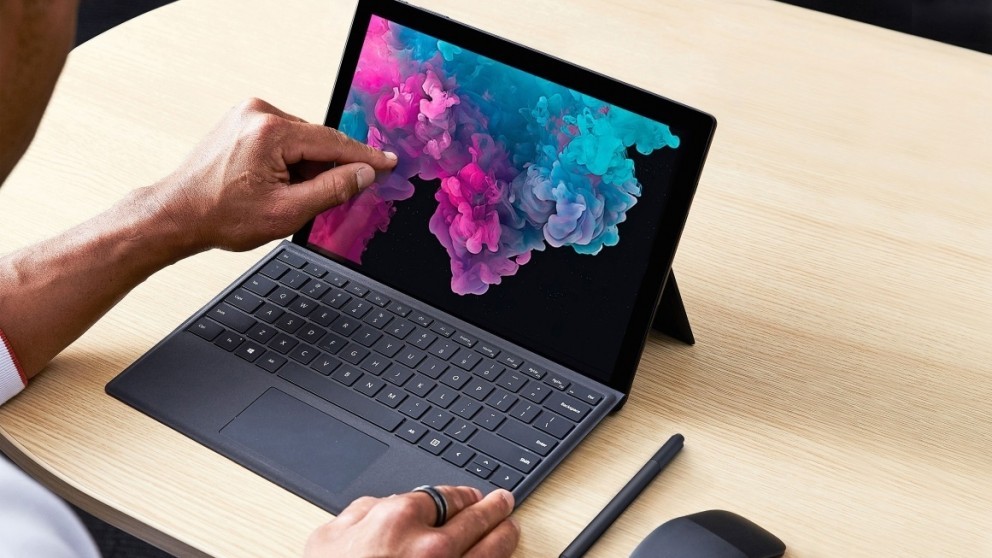 Surface Pro gets an overhaul in this new release. Boasting the Intel Core Ice Lake processors, up to 16 GB RAM, and up 1 TB SSD, this device can easily perform any task you throw at it. Powerful as it is, it does retail for a hefty US$ 749. 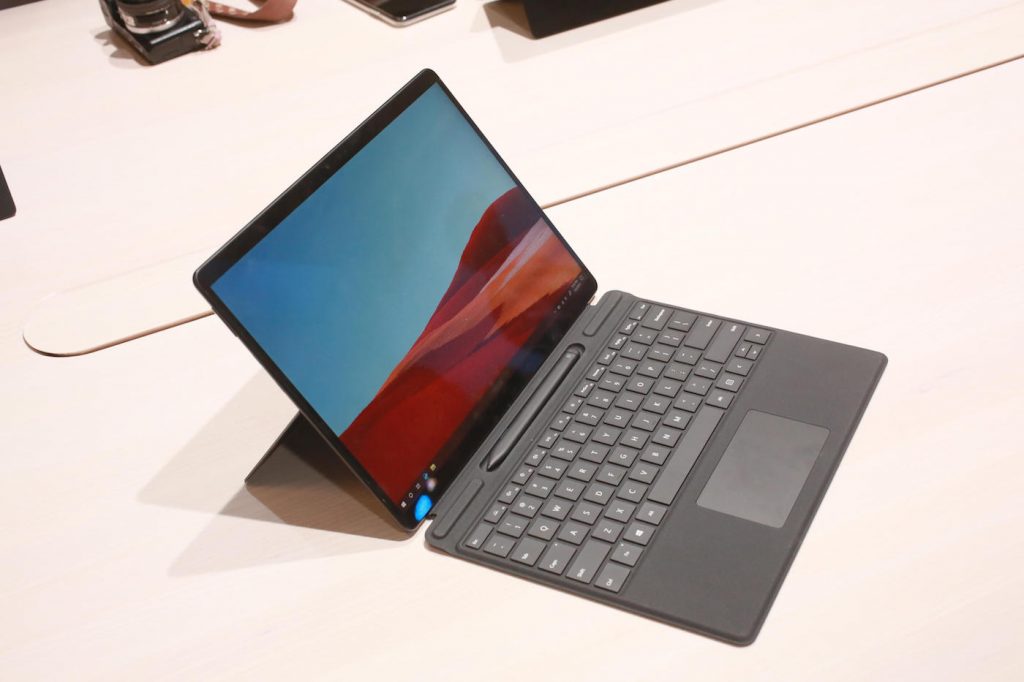 Surface Pro X is the Pro 7’s ultra-lightweight sibling at a mind-boggling 1.68 pounds. Packing in a gorgeous, near bezel-less 13” display, using the device is truly a whole new experience. Just like the Pro 7, it has the powerful Intel Ice Lake processor. This device was made with the power users in mind.

Given all the premium feature, Surface Pro X starts at US$ 999, even pricier than the Pro 7. 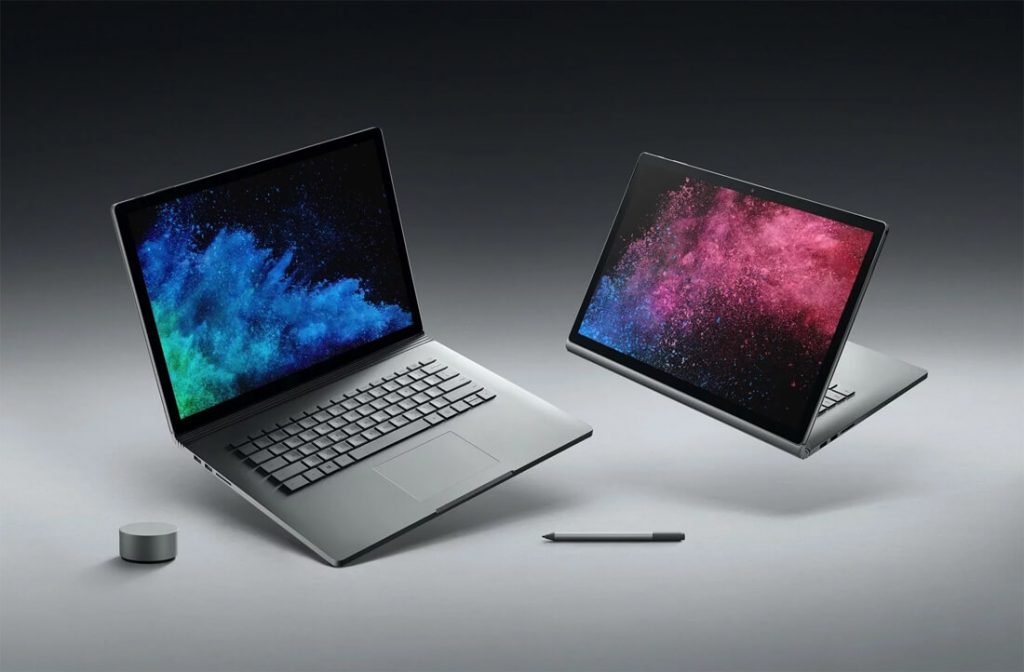 The Surface Laptop 3 comes in 13.” and 15” variants. This device is positioned as a solid competition against Apple’s Macbook Air and Macbook Pro.

Packing in Intel’s 10th generation processor like the Pro 7 and the Pro X, this device is twice as fast as last year’s Surface Laptop 2.

The 15” variant is not only different in terms of screen size, it also features an AMD Ryzen Surface Edition processor, the fastest mobile chip AMD has made to date.

Microsoft also announced Surface Earbuds, their entry to the wireless headphones space of the market. It features an omnisonic sound and intuitive touch and voice controls for to make your life easier.

It packs in a battery life which will last you the entire day. The purchase also includes a wireless charging case.

Surface Earbuds will retail for US$ 249 and is expected to be released later this year.

Windows 10X is a version of the Windows OS especially for dual-screen interfaces. With Windows 10X, Microsoft hopes to maximize the productivity of the newly announced dual-screen devices.

The new Surface lineup is enhanced by new Microsoft Office features including: