Enterprises currently face the challenge of how to adopt and integrate AI and ML into their operations effectively, at scale and with minimum complexity. In tandem, today’s AI workloads have become increasingly advanced and the compute power required to support them has exponentially increased. 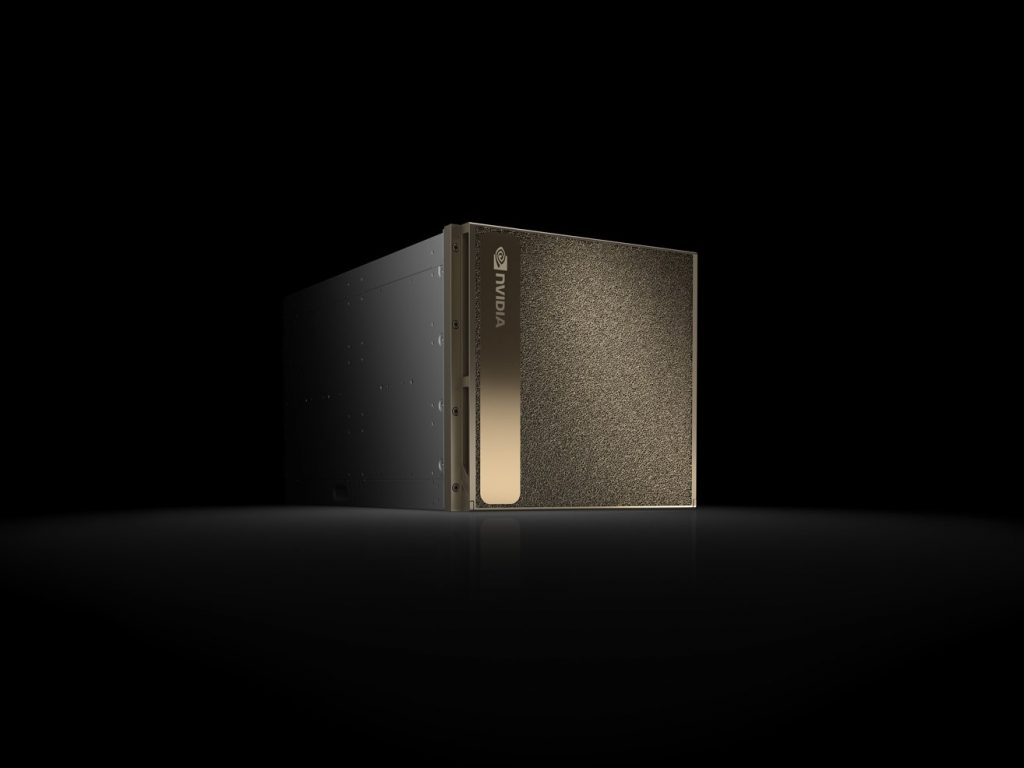 Canonical and NVIDIA have collaborated to help enterprises accelerate their adoption of AI and ML with Ubuntu 18.04 LTS certified on the NVIDIA DGX-2 AI system. This combination brings unprecedented performance, flexibility and security to enterprises’ AI/ML operations. With the ability to run the entire line of DGX systems either stand-alone or as part of a Kubernetes cluster on Ubuntu, enterprises can unlock containerised and cloud-native development of GPU-accelerated workloads.

The NVIDIA DGX-2 offers unprecedented levels of compute, with 16 of the world’s most advanced GPUs delivering 2 petaFLOPS of AI performance. With the combination of DGX-2  and Ubuntu 18.04 LTS, data scientists and engineers can move faster and at a greater scale using their chosen operating system, allowing them to deliver portable AI workloads on-premises, in the cloud and at the edge.

“Ubuntu is the preferred AI and ML platform for developers and the No. 1 operating system for Kubernetes deployments on-premises and in the public cloud. This collaboration with NVIDIA enables enterprises to enhance their developers’ productivity and incorporate AI more quickly through development stages to production,” said Stephan Fabel, Director of Product at Canonical. “The combination of DGX-2 and Ubuntu helps organisations to realise the vast potential of AI, allowing them to develop and deploy models at scale via the world’s most powerful AI system.”

“DGX-2 was built to solve the world’s most complex AI challenges in a purpose-built solution,” said Tony Paikeday, Director, AI Systems, NVIDIA. “DGX-2 and Ubuntu bring the best of both worlds together, giving AI developers the power to explore without limits in a solution that enterprises can easily manage.”

Ubuntu 18.04 LTS with NVIDIA DGX-2 builds upon a long-standing collaboration with Canonical enabling NVIDIA GPU hardware in a consistent, performant and seamless manner across private and public infrastructure. Canonical’s fully automates the installation and enablement of NVIDIA GPUs and is tightly integrated with public cloud Kubernetes offerings, where similar enablement on the worker nodes running Ubuntu provide a uniquely portable multi-cloud experience for AI and ML use cases.