The Android Studio team has been abuzz with the stable release of Android Studio Bumblebee (2021.1.1) 🐝 and Android Gradle plugin (AGP) 7.1.0; the latest versions of Android official IDE and build system. We’ve improved functionality across a broad area of the typical developer workflow: Build and Deploy, Profiling and Inspection, and Design.

Some notable additions include a unified test execution between Android Studio and your continuous integration (CI) server ✅, convenient pairing flows to support ADB over Wi-Fi 📲, Improved Profiler tools to help you identify and analyze jank in your app 🕵️, and new ways to preview animations 🎥 and UI interactions without deploying your app to a device.

As always, this release wouldn’t be possible without the early feedback from our Preview users. So read on or watch below for further highlights and new features you can find in this stable version. If you’re ready to jump in and see for yourself, head over to the official website to download Android Studio Bumblebee (2021.1.1).

Below is a full list of new features in Android Studio Bumblebee (2021.1.1), organized by the three major themes. 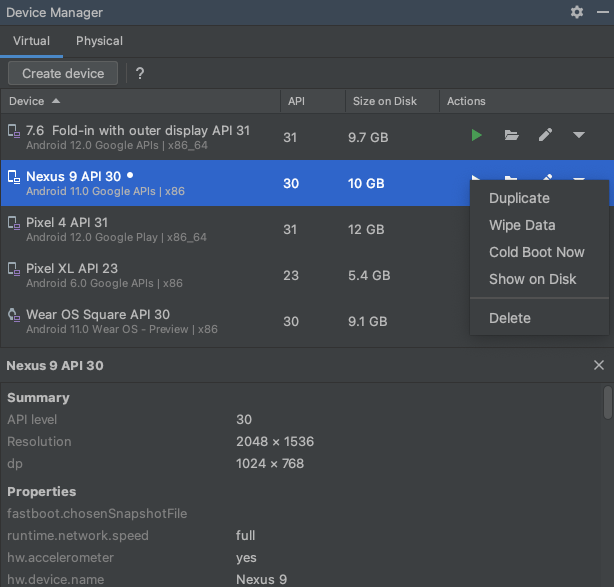 Pairing a device with ADB over Wifi 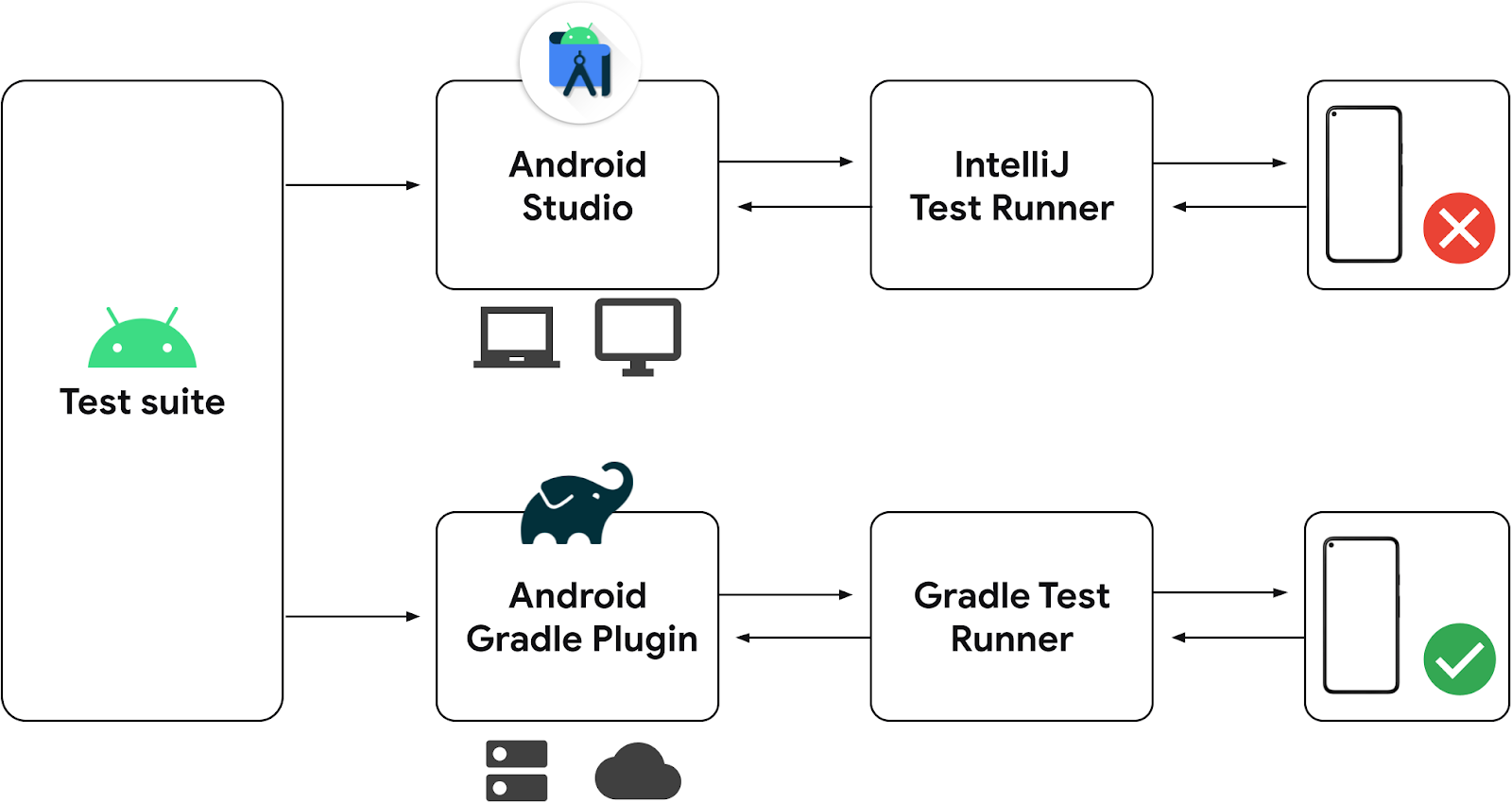 Inspect Jobs, Alarms, and Wakelocks in the Background Task Inspector

Interact with the Compose Preview to validate behavior 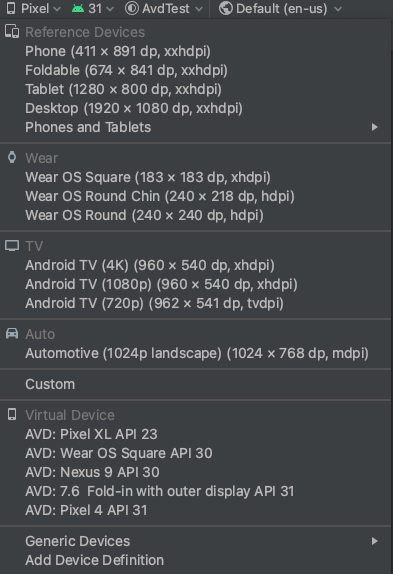 How To Hack Ethically

Ingestion As A Service: How Tyson Foods Reimagined Their Data Platform 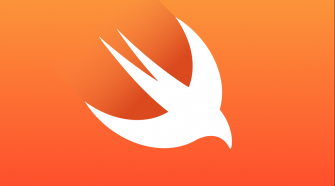