China Telecom accelerates cloud-network synergy with the 2+4+31+X resource deployment. X is the access layer close to users. Content and storage services are deployed at this layer, allowing users to obtain desired content in a low latency. e-Cloud is a latecomer in CDN, but their CDN is developing rapidly. e-Cloud provides all basic CDN functions and abundant resources, supports precise scheduling, and delivers high-quality services.

Unlike other cloud vendors and traditional CDN vendors, e-Cloud CDN is developed cloud native. They built a CDN PaaS platform running on containers and Kubernetes, but have not completed the cloud native reconstruction of CDN edge services.

Problems they once faced:

CDN provides cache acceleration. To achieve nearby access and quick response, most CDN nodes are deployed near users, so requests can be scheduled to the nearby nodes by the CDN global traffic scheduling system. Most CDN nodes are discretely distributed in regional IDCs. Multiple CDN service clusters are set up in each edge equipment room based on the egress bandwidth and server resources.

In the process of containerization, they considered the following technologies in the early stage:

Standard Kubernetes: Edge nodes were added to the cluster as standard worker nodes and managed by master nodes. However, too many connections caused relist issues and heavy load on the Kubernetes master nodes. Pods were evicted due to network fluctuation, resulting in unnecessary rebuild.

Access by node: Kubernetes or K3s was deployed in clusters. But there would be too many control planes and clusters, and a unified scheduling platform could not be constructed. If each KPI cluster was deployed in HA mode, at least three servers were required, which occupied excessive machine resources.

Several Kubernetes clusters were created in each regional center and data center to avoid single-point access and heavy load on a single Kubernetes cluster. Edge nodes were connected to the regional cluster nearest to them. The earlier 1.3 version only provided the single-group, multiple-node HA solution. It could not satisfy large-scale management. So they adopted multi-group deployment.

This mode worked in the early stage. However, when the number of edge nodes and deployed clusters increased, the following problem arose:

The preceding figure shows the connection process from the hub to upstream and then to the API server. The upstream module distributed messages using single threads. As a result, messages were submitted slowly and certain edge nodes failed to submit messages to the API server in time, causing deployment exceptions.

After optimization, they used the following solution:

Changes in the number of connections

Load balancing after the restart

CDN consists of two core systems: scheduling and cache. The scheduling system collects the status of CDN links, nodes, and node bandwidth usage on the entire network in real time, calculates the optimal scheduling path, and pushes the path data to the local DNS, 302 redirect, or HTTP dynamic streaming (HDS).

In the cache system, the services used by products, such as live streaming and static content acceleration, are different. This requires more costs for development and maintenance. The convergence of different acceleration services may be a trend.

Features of the CDN cache service:

2. Large-scale coverage: The cache service of the software or a machine may support even 100,000 domain names.

3. Tolerance of DR faults by region: The cache of a small number of nodes can be lost or expire. Too much cache content will cause breakdown. When so, the content will be back-cached to the upper layers. As a result, the access slows down and services become abnormal.

The following problems are worthy of attention during CDN deployment: 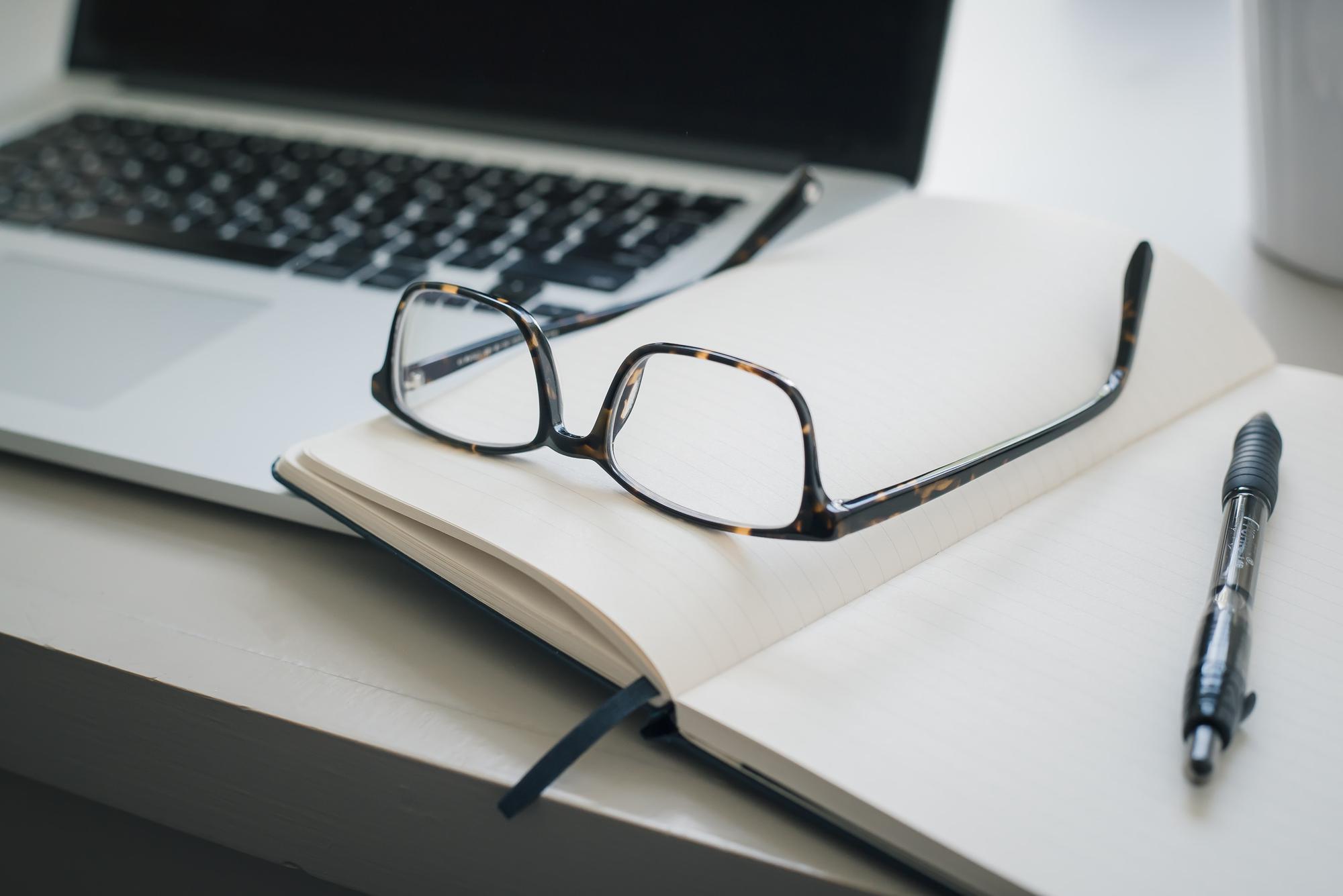 How To Plan Your SQL Server Migration To Cloud SQL 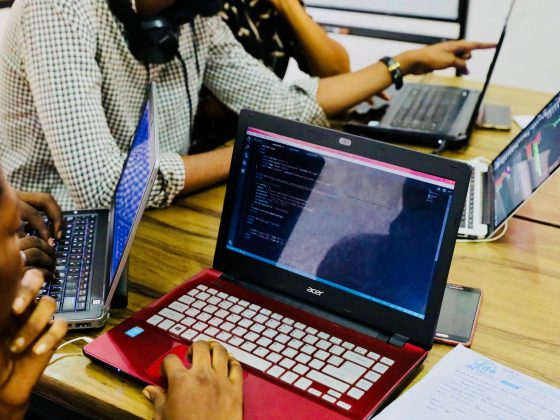 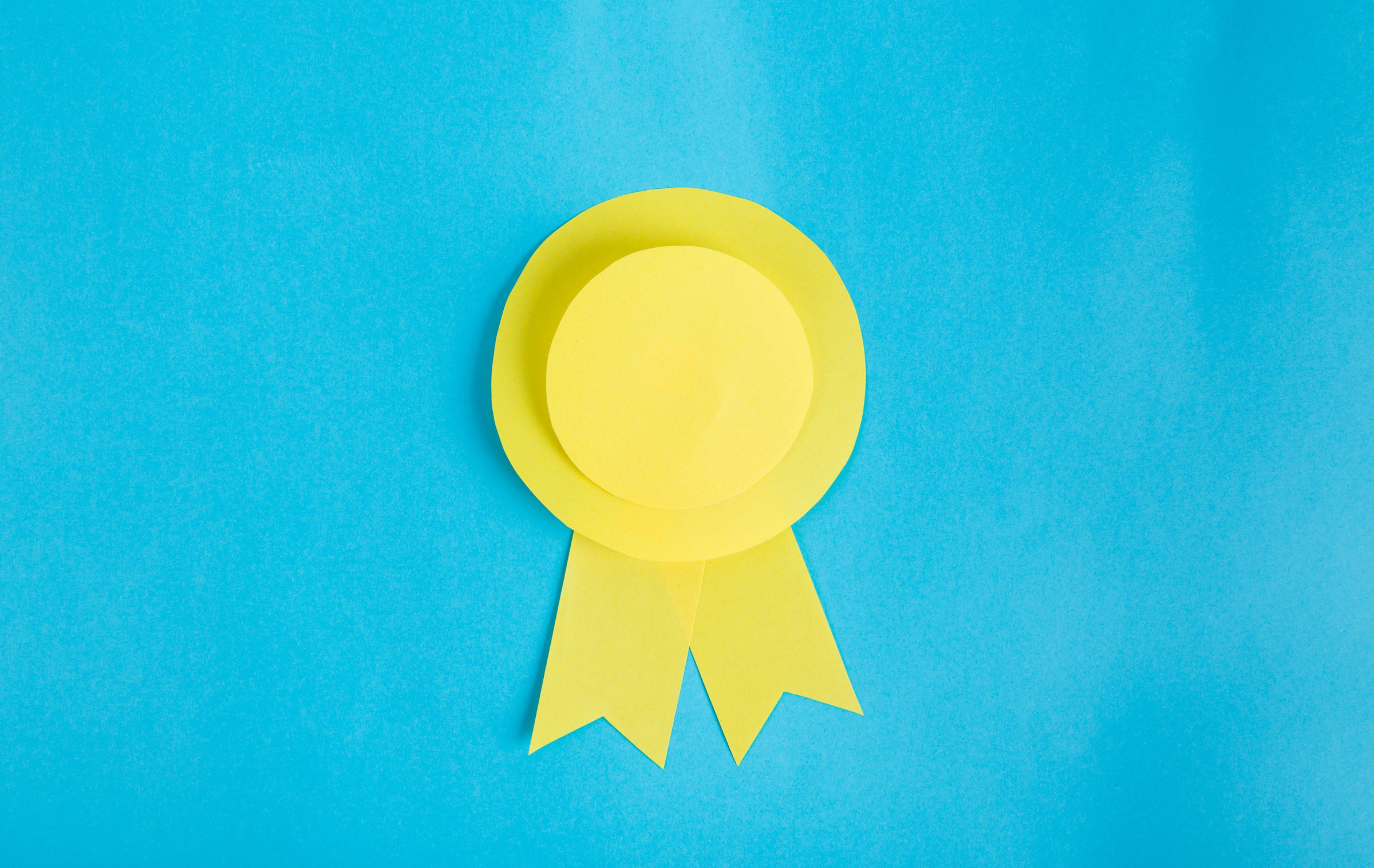 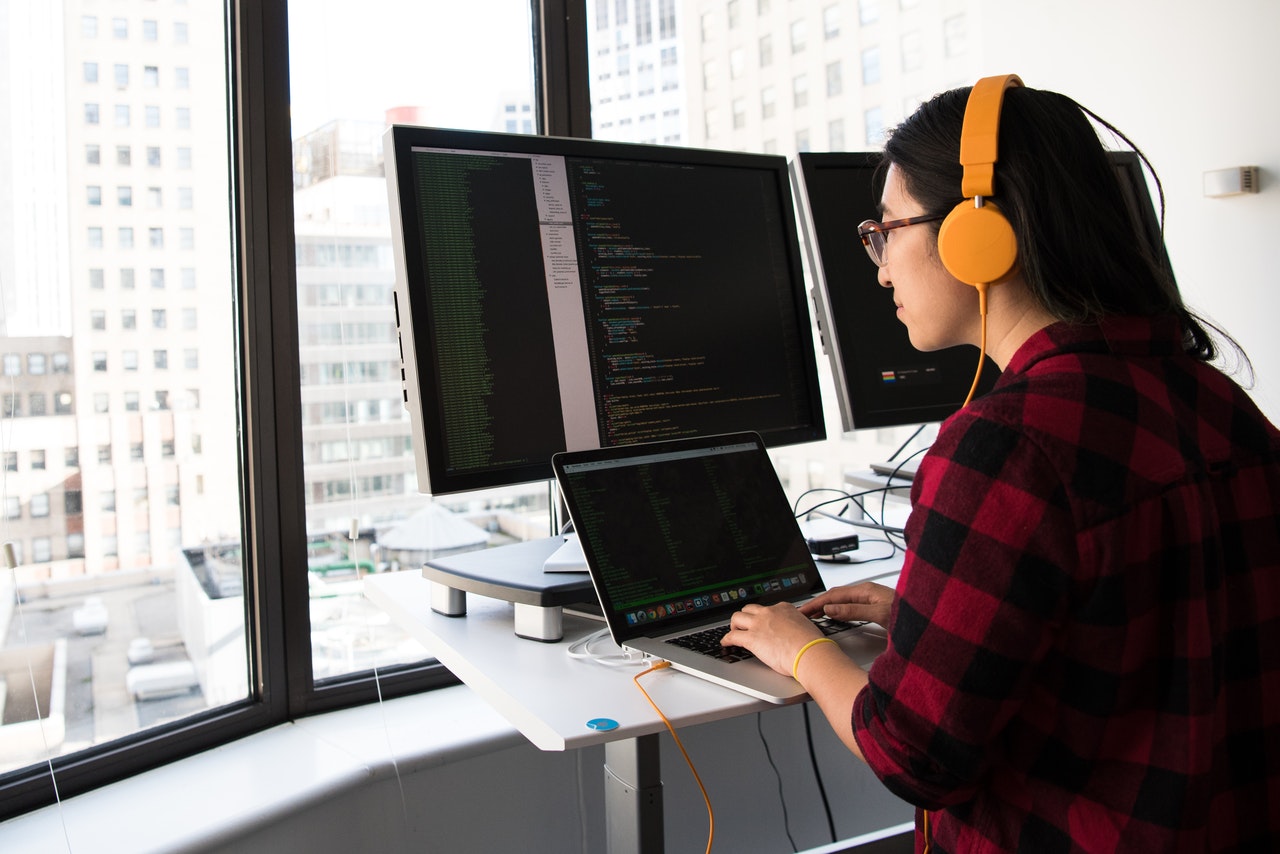 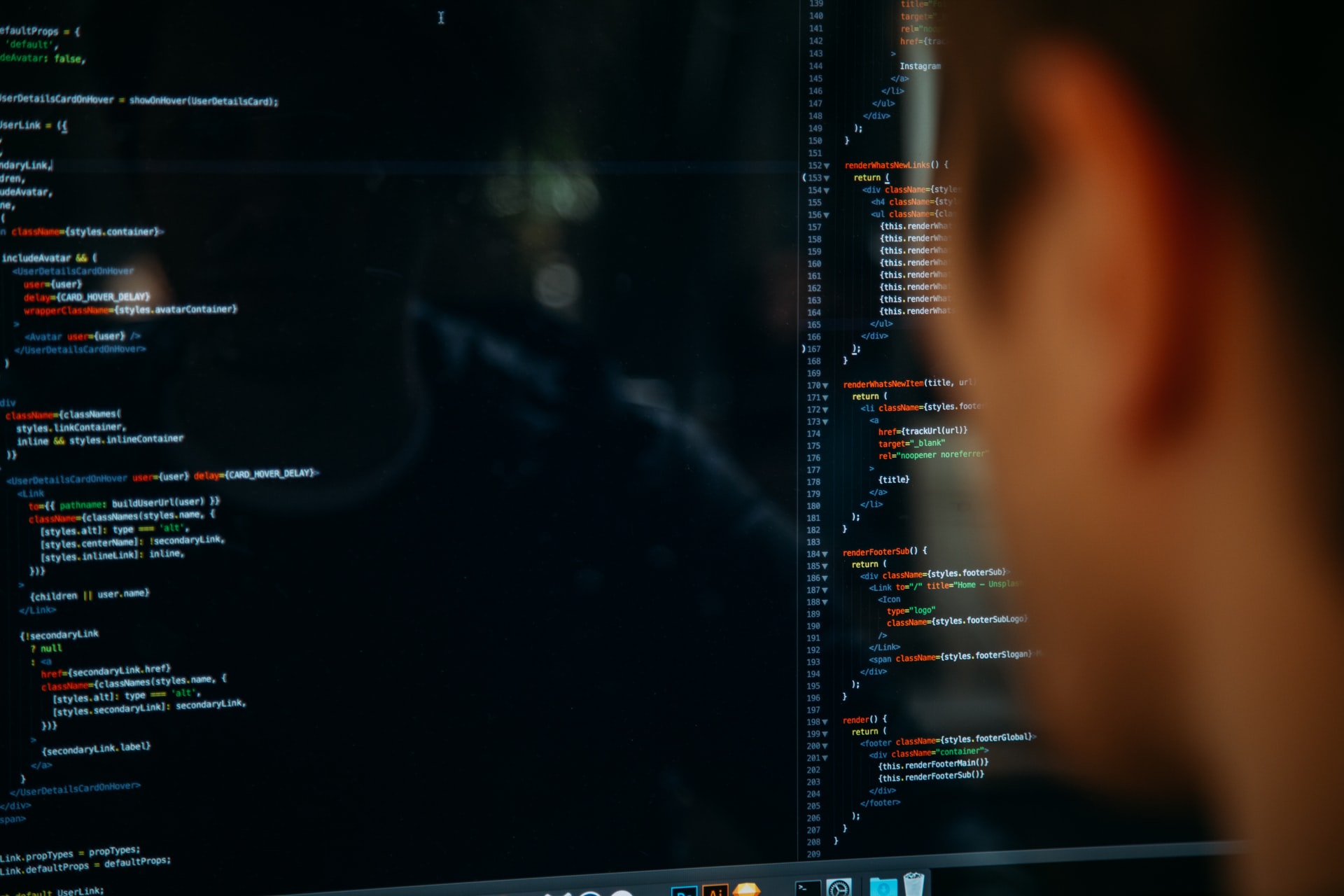 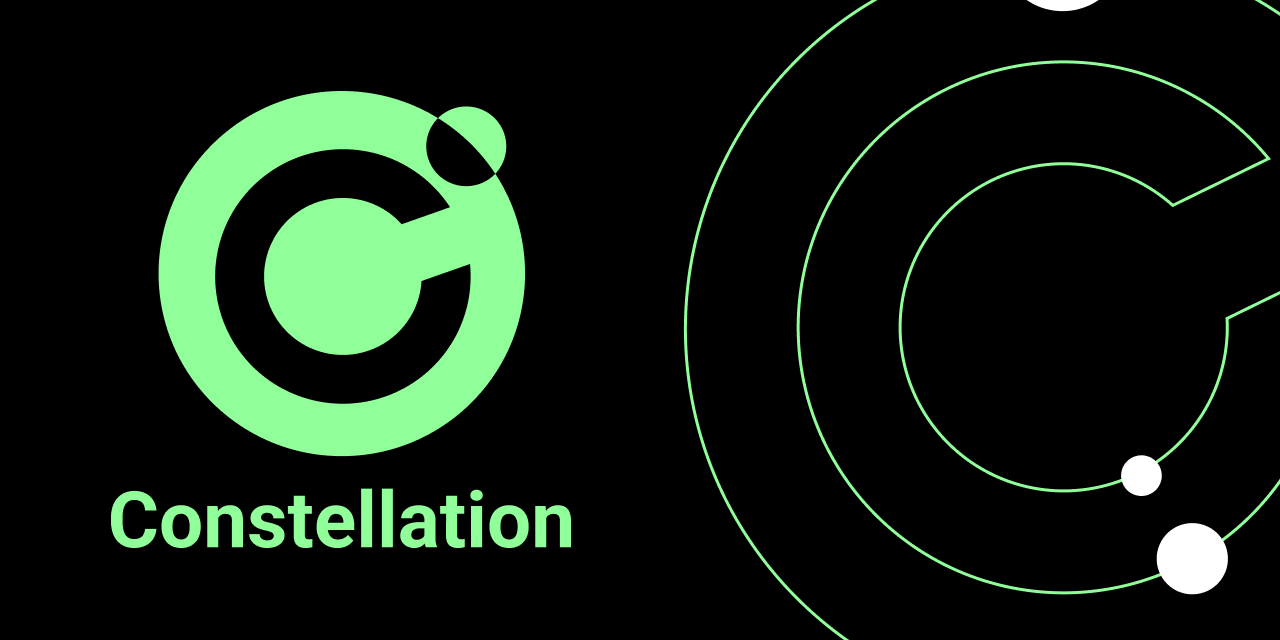