Jack Dorsey, Twitter’s co-founder, has spoken out about the problems with a centralized internet — and he admits that he’s partially to blame for it. 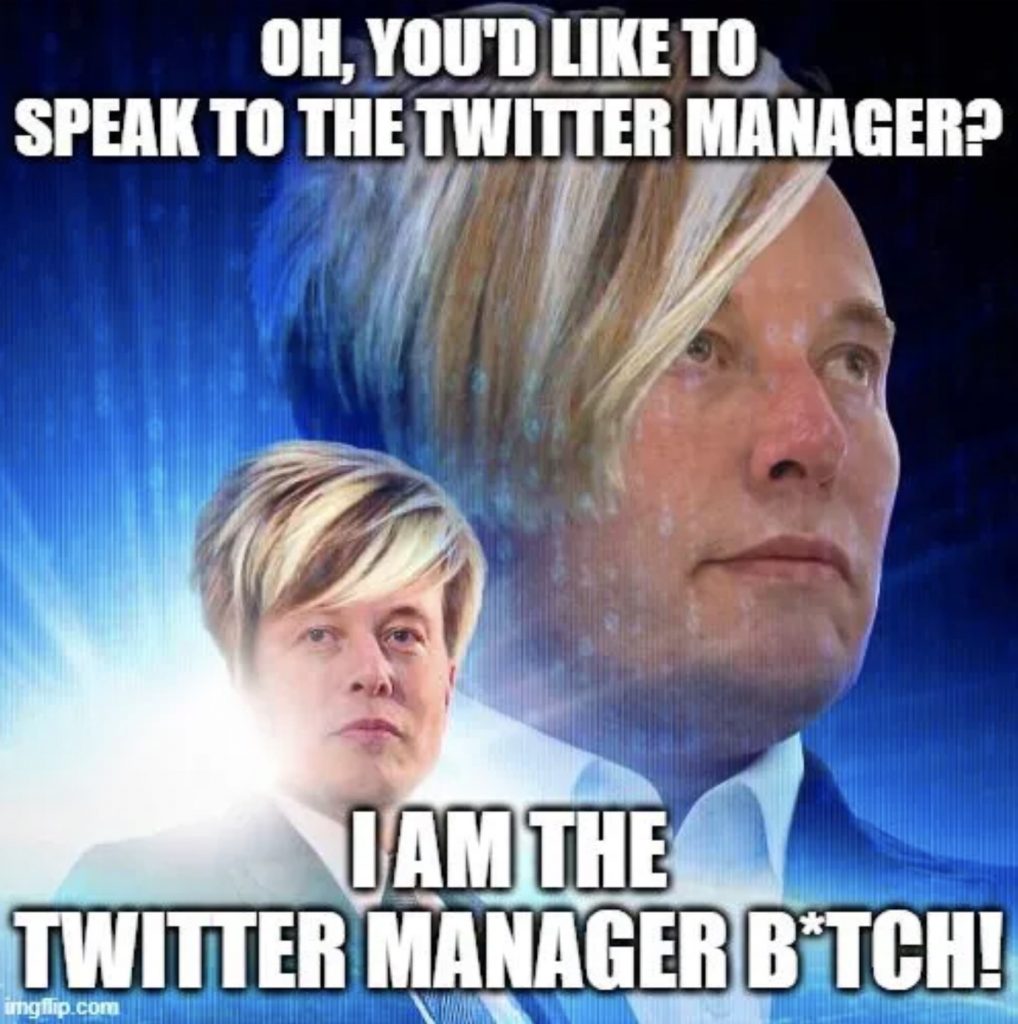 In a series of tweets, Dorsey summarized that the internet has become too centralized, with a few big companies dominating the space.

He was highlighting that this concentration of power is also bad for innovation and creativity, as it leads to stagnation. Or at least that is what I took from it.

Dorsey isn’t the only one who has spoken out about the dangers of a centralized internet. In recent years, there has been a growing movement toward decentralization of the web, with people looking for ways to break up the big tech companies or at least loosen their tentacle-like grasp. 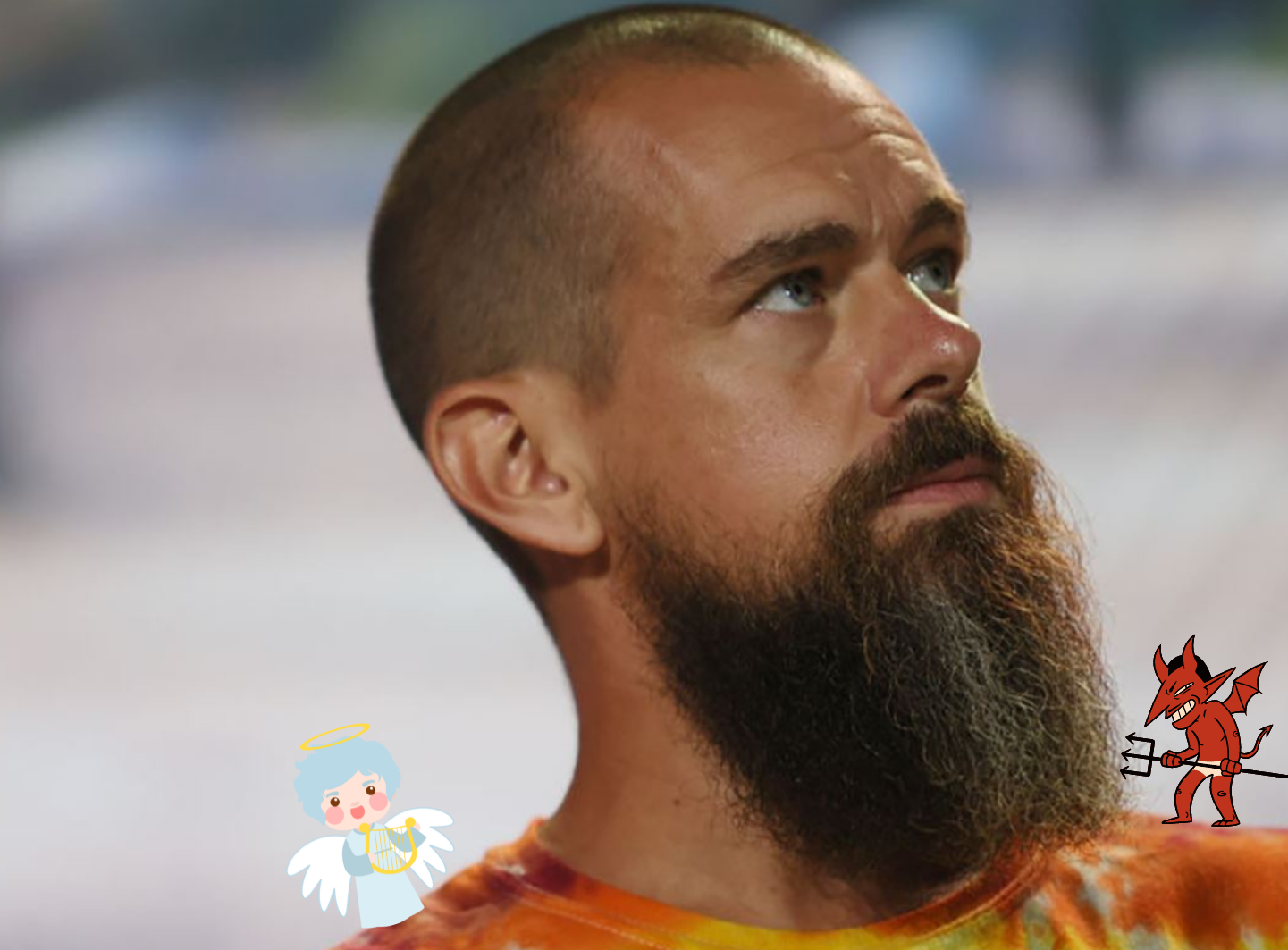 Just days after Dorsey came out with these Tweets it was revealed Elon Musk has purchased a 9.2 percent stake in Twitter according to an official regulatory filing posted Monday morning, making him the company’s largest individual shareholder.

So what is behind all this?

I’m personally always skeptical when I see stuff like this when the media decides to give it an angle of their own.

That angle? Twitter has a dark side, they are not big on the whole freedom of speech thing and so here comes Elon Musk, riding his sabretooth Cyber Truck like the American knight in shining armor that he is.

I think one potential move this does is it gives his electric car company Tesla more access to mobile payments. What many people do not know is that Twitter has done a lot of work in this space recently.

So if you combine that thinking with Musk’s obsession with Dogecoin, maybe there is something brewing in the background of all this other than just all the #BringBackTrump and #BringBackAlexJones trending hashtags currently on Twitter.

I don’t know, what do you think?

This feature was originally appeared in hackernoon.com

Next Ransomware And 'Ransom-War': Why We All Need To Be Ready For Cyberattacks

The Journey To The Cloud Mitigates Enterprise Risk

Google Cloud Next 2019 | State Of The Art: Deploying SAP In The Cloud 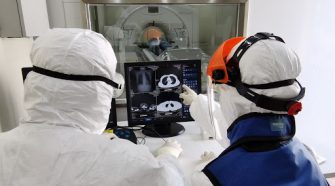