This tongue-in-cheek animation from the US YouTuber Henry Reich – the mind behind MinutePhysics – is a creativ exercise in how not to lose your cool when faced with the abyss of illogic. Recalling the mundane, mindnumbing tribulations of trying to get a straight answer on billing from his internet service provider (ISP), Reich concludes that the company isn’t just guilty of subpar customer service – their policies also break nearly every fundamental law of modern mathematics. Reich’s clever excoriation of telecommunication companies was created for The Festival of Bad Ad Hoc Hypotheses (BAHFest), an annual ‘celebration of well-argued and thoroughly researched but completely incorrect scientific theories’.

This feature originally appeared in Aeon.

Previous How To Install Node.js In Ubuntu

How To Provision And Manage A Redis Memorystore Instance In GCP 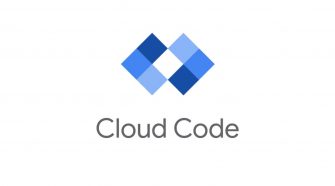 Develop For Compute Engine In Your IDE With Cloud Code