We’re pleased to announce general availability of Cloud Client Libraries for Compute Engine, now available in Java, Go, Python, NodeJS, Ruby, PHP, and C#. These new libraries provide enhanced developer productivity and ease of use by enabling a more idiomatic style for each programming language that we support.

Cloud Client Libraries for Compute Engine wrap the Compute Engine API and provide better language integration, improved security, and user authorization support. The Compute Engine API is built on the standard REST protocol, and the client libraries make it simple and intuitive to use by eliminating the need for creating HTTP requests and parsing JSON responses. You can use standard package managers such as npm and pip to install and manage the libraries.

Here is an example in Go to list Compute Engine instances in a given region. Visit our documentation for the complete steps to run this sample.

You can learn more about the client libraries for the Compute Engine API in our documentation. We use GitHub to develop the Libraries (Java, Python, Go, PHP, .NET, Node.js, Ruby), and we welcome your feedback on the GitHub project pages. For a complete API reference, including parameters and default values, you can visit the Compute Engine API Reference.

Next BigQuery Write API Explained: An Overview Of The Write API 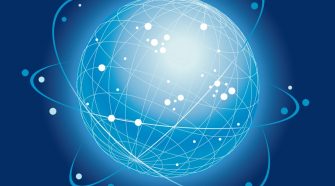