With a huge chunk of the world in quarantine or lockdown in the midst of the COVID-19 pandemic, people have resorted to online platforms in order to continue working and to stay connected with their family and friends.

That being the case, it should come as no surprise that massive increases in the global downloads of popular video chat apps for mobile phones like Skype, Zoom, and Houseparty have been observed. 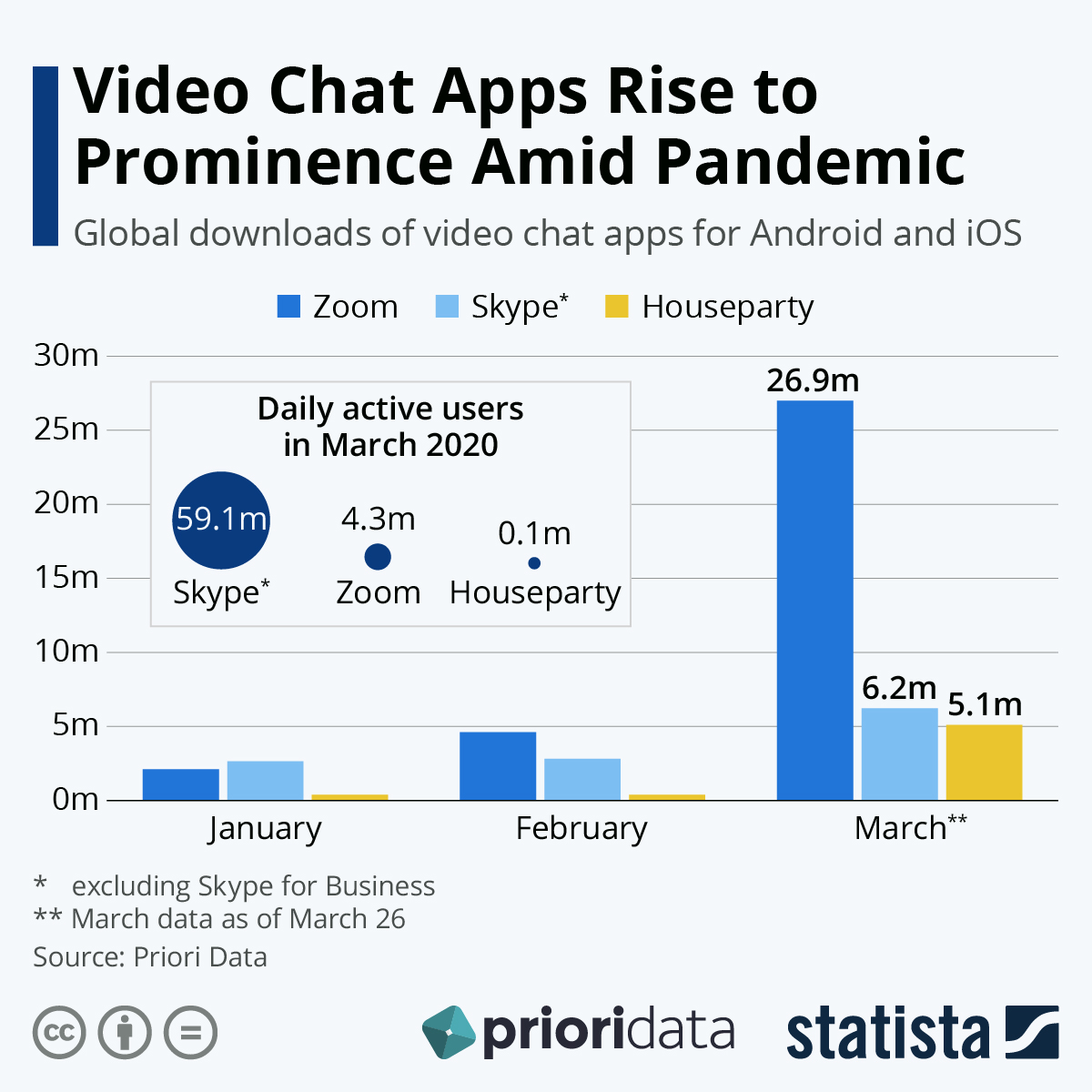 Near the end of March, the downloads of these applications have greatly inflated, according to the records of Priori Data.

Skype, with 26.9 million global downloads recorded the highest figure among the three. In comparison to the previous month, the number of downloads for the Microsoft-owned service increased by more than fivefold. At 59.1 billion daily active users, it also reigned supreme as the most used app video chat app for the month.

For this figure, a slight caveat would be that Skype is used not only for video communications. While it may have the largest number of users, not all of these users are using video chat as their communication platform.

Following Skype is the Zoom, which had 6.2 million global downloads near the end of March. This app specialized for video chat boasted 4.3 million daily active users for the month.

Lastly, we have Houseparty. Their app was downloaded 5.1 million times in March. Tt also had 0.1 million active users for the same month. 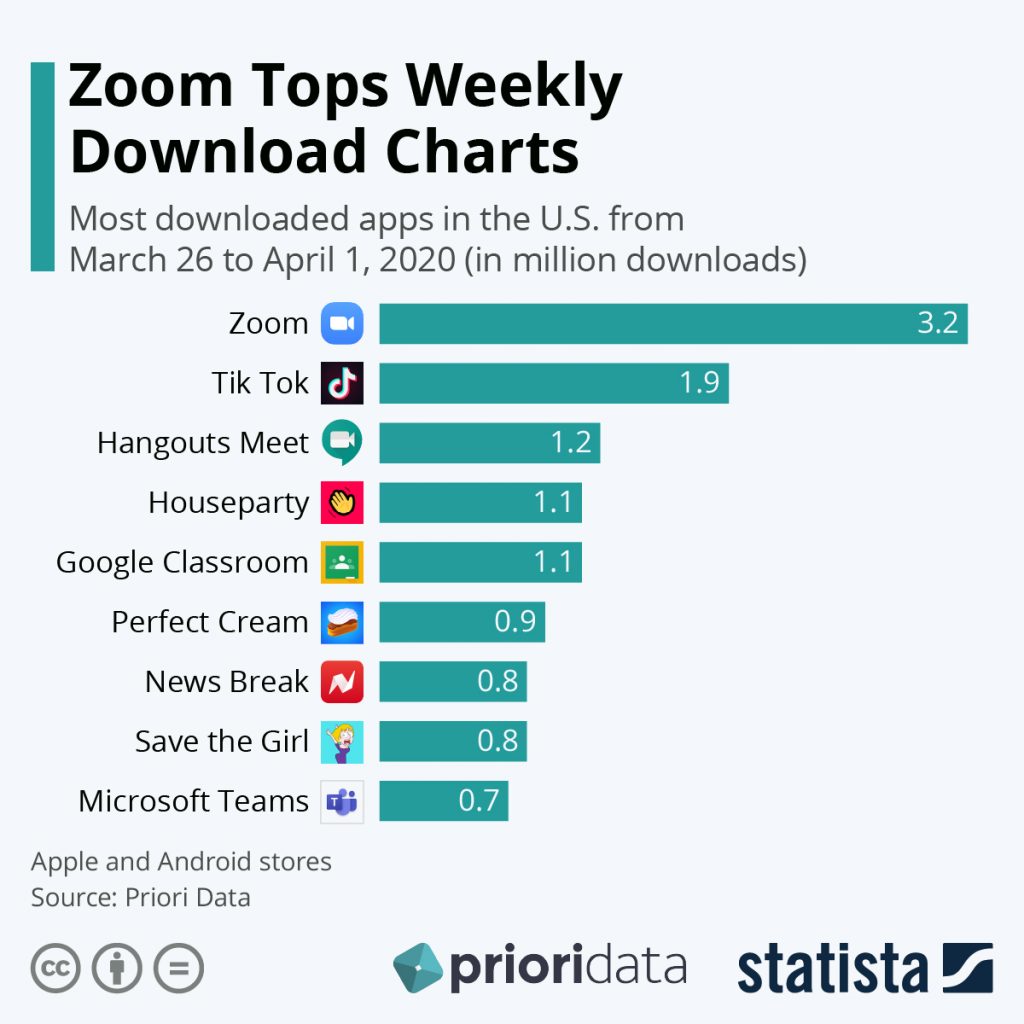 Priori Data also revealed that Zoom is the star of the month of March in the United States, being the most downloaded app in the country for the last week of March at 3.2 million downloads.

Houseparty is also among the most downloaded apps in the U.S. for the last week of March, with 1.1 million downloads.

Apart from video chat apps, other applications which experienced surges in their downloads are apps catering to those in the workplace like Hangouts Meet and Microsoft Teams.

Google Classroom also made it to the most downloaded list for the week, which is expected since a lot of universities and colleges have turned to online platforms as well in order to alleviate the impact of the pandemic in the learning and the fulfillment of requirements of the students. 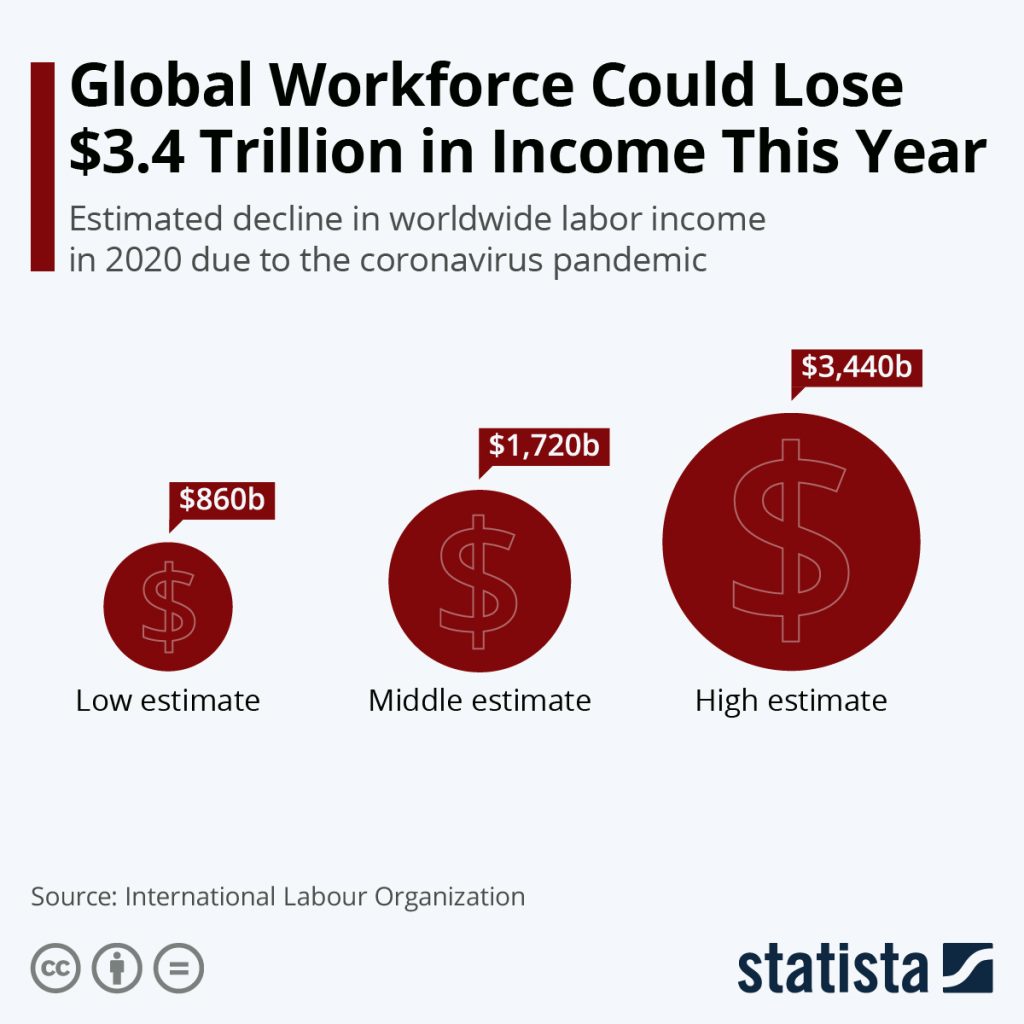 In spite of these efforts to continue economic activity, the International Labour Organization (ILO) still estimates a massive decline in the worldwide labour income for the year 2020 due to the COVID-19 pandemic.

With estimates of the decline going from US$860 billion to a staggering US$3.4 trillion, the effect of the pandemic is undeniably high.

With so many livelihoods at stake and with a prospect of economic fallout, it is a wake-up call for us to take this pandemic seriously, executing appropriate and effective measures to contain it. Planning as early as now how the world will recover once the COVID-19 pandemic is finally quelled is also equally important.

Previous How Google Cloud Is Helping U.S Public Sector Agencies During The COVID-19 Pandemic And Beyond 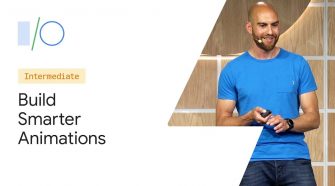