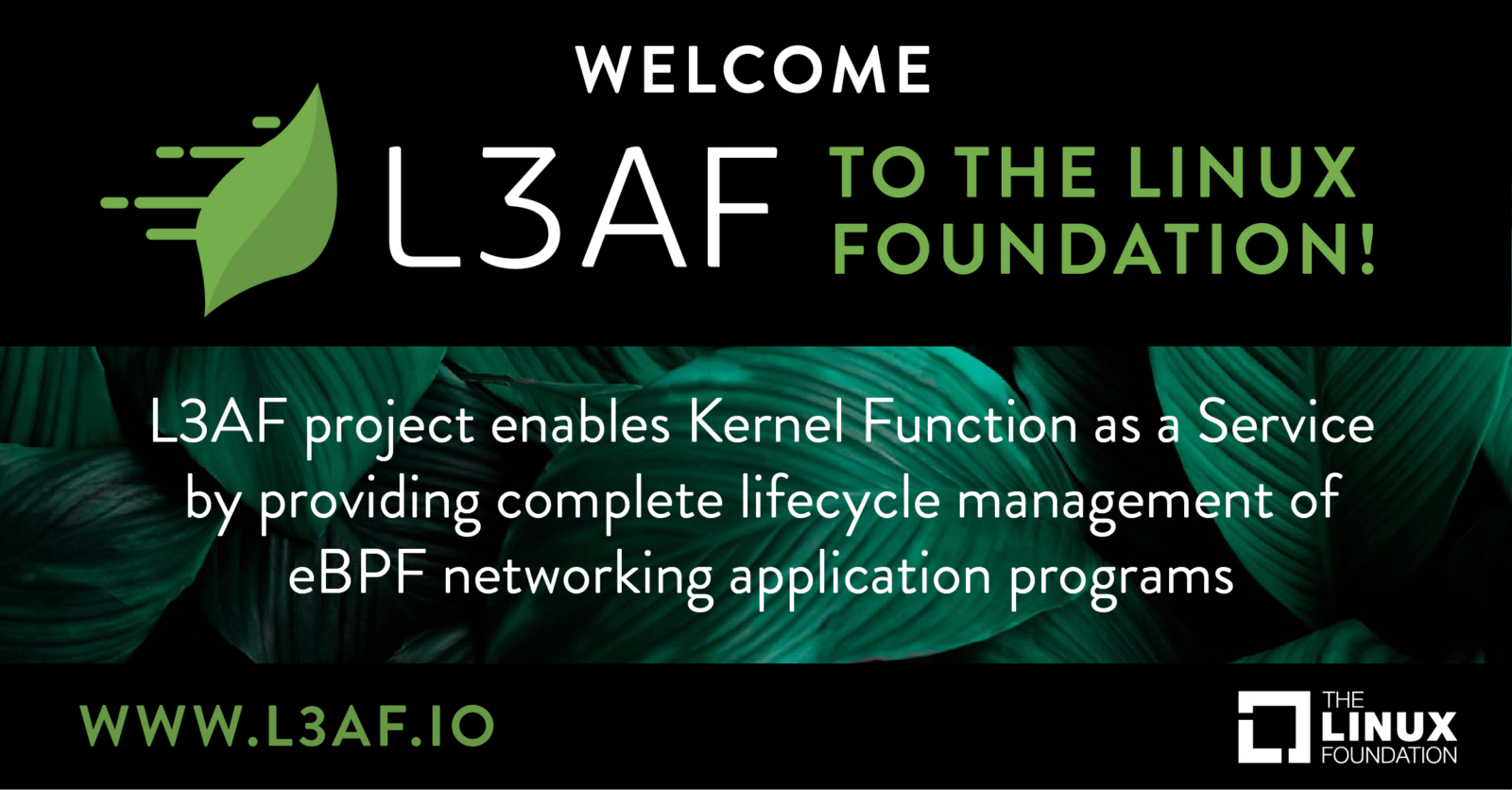 LF Networking (LFN), which facilitates collaboration and operational excellence across open source networking projects, announced that Walmart has moved its L3AF project to the Linux Foundation. L3AF provides complete life-cycle management of eBPF networking application programs with the help of an advanced control plane, offering a cloud and vendor-agnostic platform for launching and managing eBPF programs.

“I’m excited to open source L3AF, a platform that has allowed us to operate various security and network functions in this omni environment,” said Koby Avital, Executive Vice President, Walmart Global Tech. “With L3AF life cycle management, we’ve been able to tap into the power of eBPF while accelerating and streamlining its usage. This has allowed us to replace third party and Cloud provider-specific solutions with a common platform that’s not only much easier to manage but also more cost effective. By sharing this capability with the community, we hope to help accelerate the development of solutions for managing an omni environment for other enterprises or service providers and bring about standards and practices that benefit everyone.”

L3AF is an open source project, developed by Walmart, housing cutting-edge solutions in the realm of eBPF (a revolutionary technology that allows us to run sandboxed programs in an operating system kernel) that provides complete life-cycle management of eBPF programs with the help of an advanced control plane that has been written in Golang. The  control plane orchestrates and composes independent eBPF programs across the network infrastructure to solve crucial business problems. L3AF’s eBPF programs include load-balancing, rate limiting, traffic mirroring, flow exporter, packet manipulation, performance tuning, and many more.

For more information on the L3AF project, read this 3-part introductory blog series or visit the website at​​ l3af.io.

“Lifecycle management of eBPF programs is an exciting area of innovation that will enable new scenarios and use cases,” said Krishna Ganugapati, VP of Software Engineering, Microsoft.  “We look forward to collaborating with Walmart and the L3AF project.”

As a founding member of the L3AF project, we are pleased to see the community join Linux Foundation Networking as a neutral venue for open collaboration,” Manish Mangal, Global Business Head – Network Services, Tech Mahindra. “The collective work being done in L3AF to provide eBPF- based networking and observability solutions in an open format is aligned with Tech Mahindra’s mission to unlock the value of 5G and Networks by helping Enterprises and CSPs transform to Cloud Native Software Centric Digital Operators. We are eager to see the work progress even further.”

Founded in 2000, the Linux Foundation is supported by more than 2,000 members and is the world’s leading home for collaboration on open source software, open standards, open data, and open hardware. Linux Foundation’s projects are critical to the world’s infrastructure including Linux, Kubernetes, Node.js, and more. The Linux Foundation’s methodology focuses on leveraging best practices and addressing the needs of contributors, users and solution providers to create sustainable models for open collaboration. For more information, please visit linuxfoundation.org. 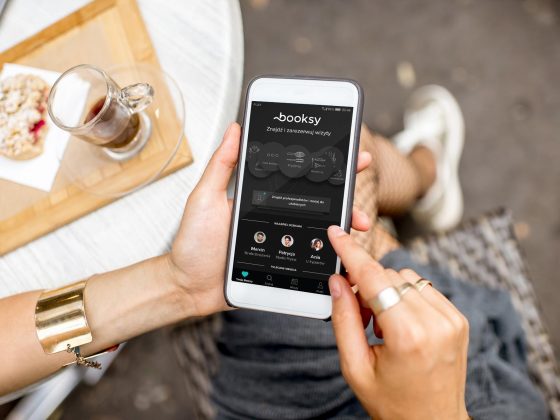 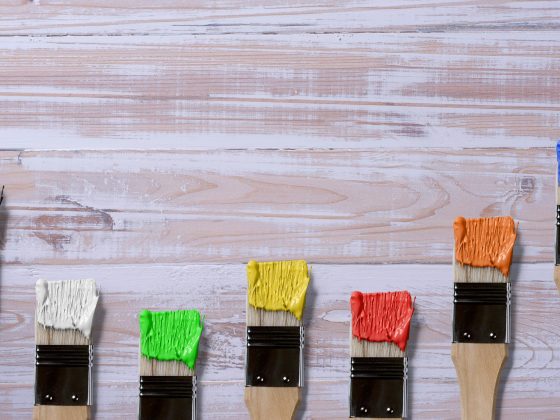 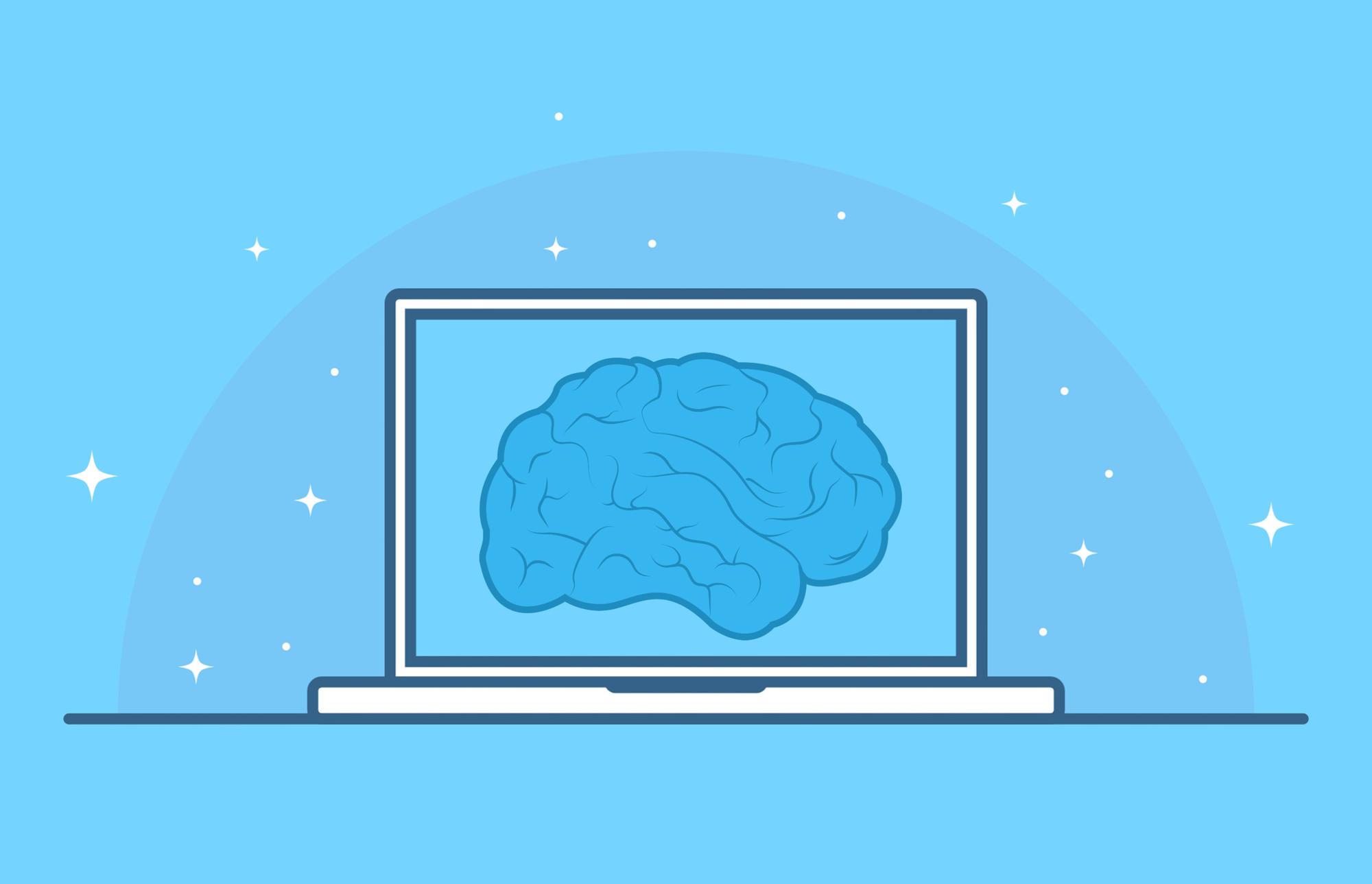 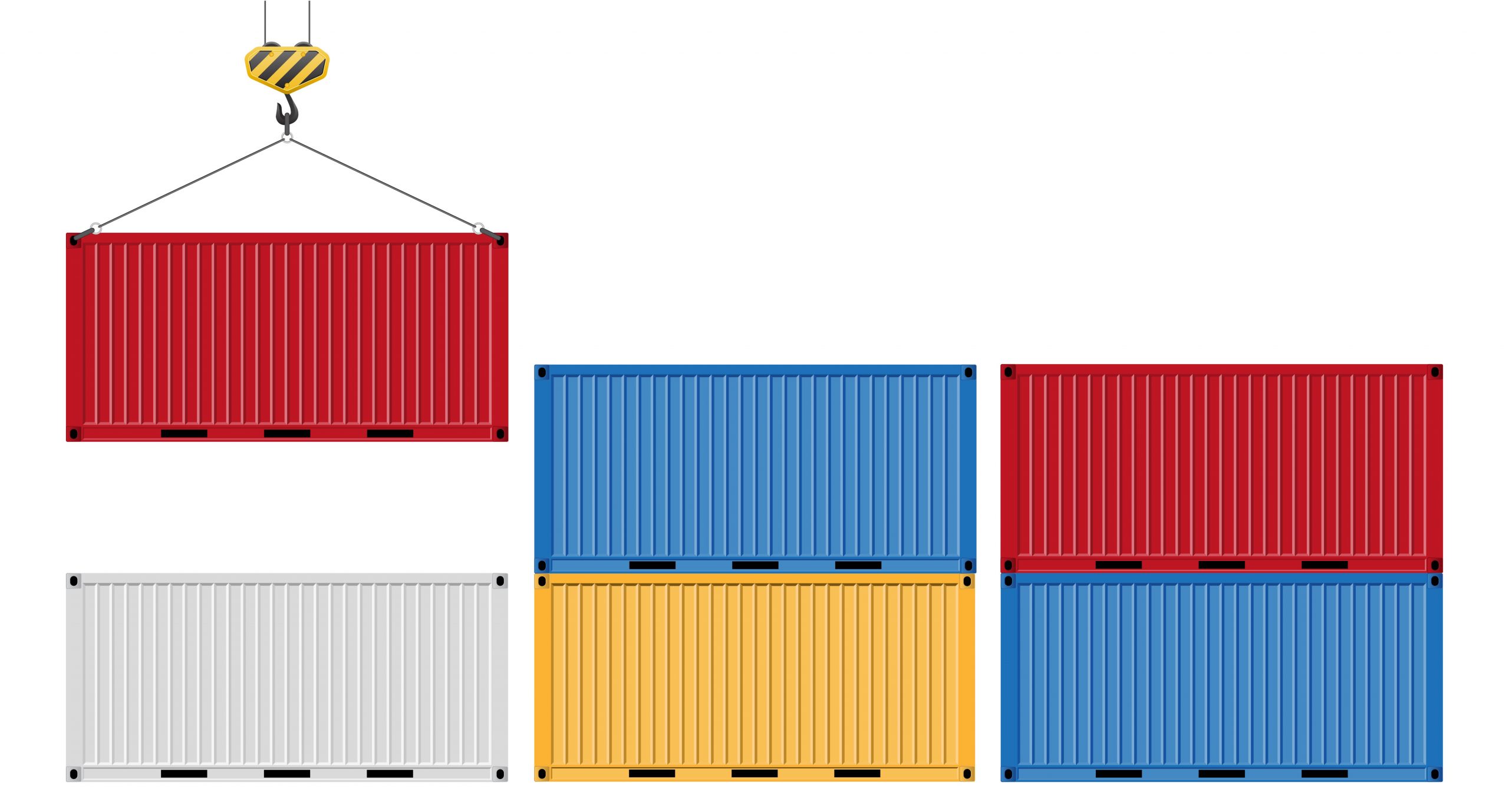