How Garbage Collection Works Inside A Java Virtual Machine

Understanding how Java handles memory isn’t always necessary, but it can help you envision how the JVM deals with your variables and class instances.

Automatic Garbage Collection (GC) is one of the most important features that makes Java so popular. This article explains why GC is essential. It includes automatic and generational GC, how the Java Virtual Machine (JVM) divides heap memory, and finally, how GC works inside the JVM.

What is automatic Garbage Collection (GC)?

Programming languages like C and C++ require manual allocation and deallocation of memory. This is automatically handled by GC in Java, although you can trigger GC manually with the system.gc(); call in your code.

The fundamental steps of GC are:

In this step, the used and unused objects are marked separately. This is a time-consuming process, as all objects in memory must be scanned to determine whether they’re in use or not. 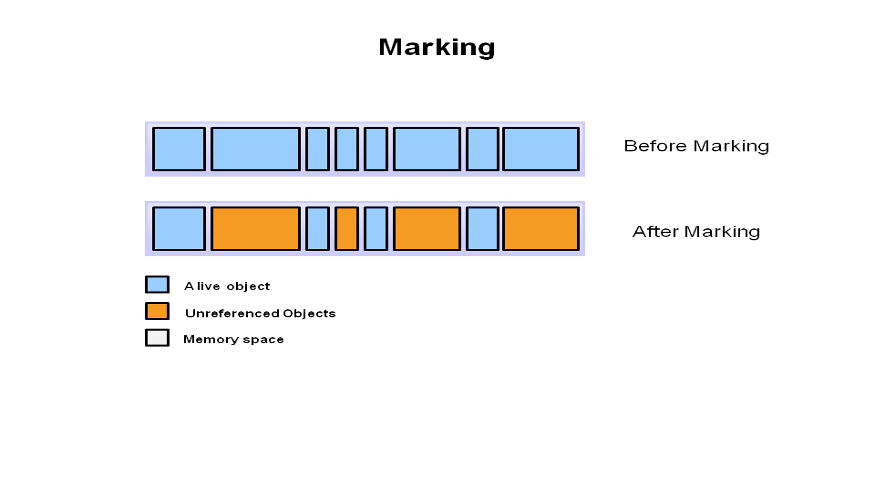 There are two variations of sweep and delete.

Simple deletion: Only unreferenced objects are removed. However, the memory allocation for new objects becomes difficult as the free space is scattered across available memory. 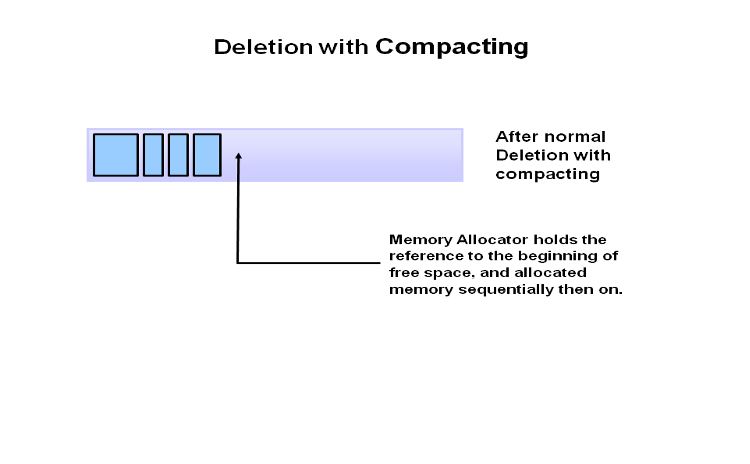 What is generational Garbage Collection (GC), and why is it needed?

As seen in the sweep and delete model, scanning all objects for memory reclamation from unused objects becomes difficult once the objects keep growing. An experimental study shows that most objects created during the program execution are short-lived.

The existence of short-lived objects can be used to improve the performance of GC. For that, the JVM divides the memory into different generations. Next, it categorizes the objects based on these memory generations and performs the GC accordingly. This approach is known as generational GC.

To improve the performance of the GC mark and sweep steps, the JVM divides the heap memory into three generations: 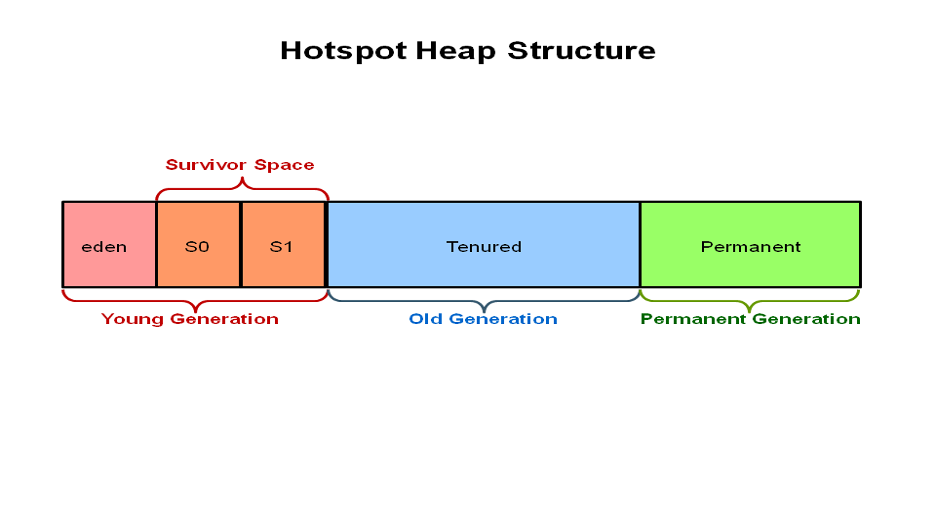 Here is a description of each generation and its key features.

All created objects are present here. The young generation is further divided into: 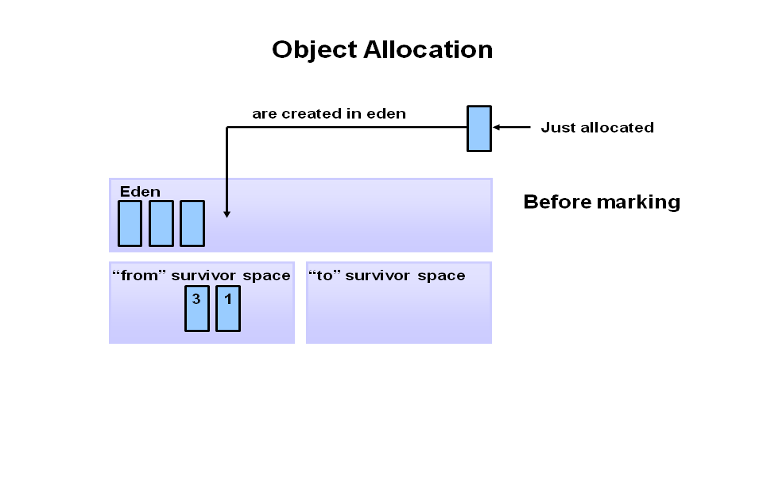 To summarize: Eden space has all newly created objects. Once Eden is full, the first Minor GC cycle is triggered. 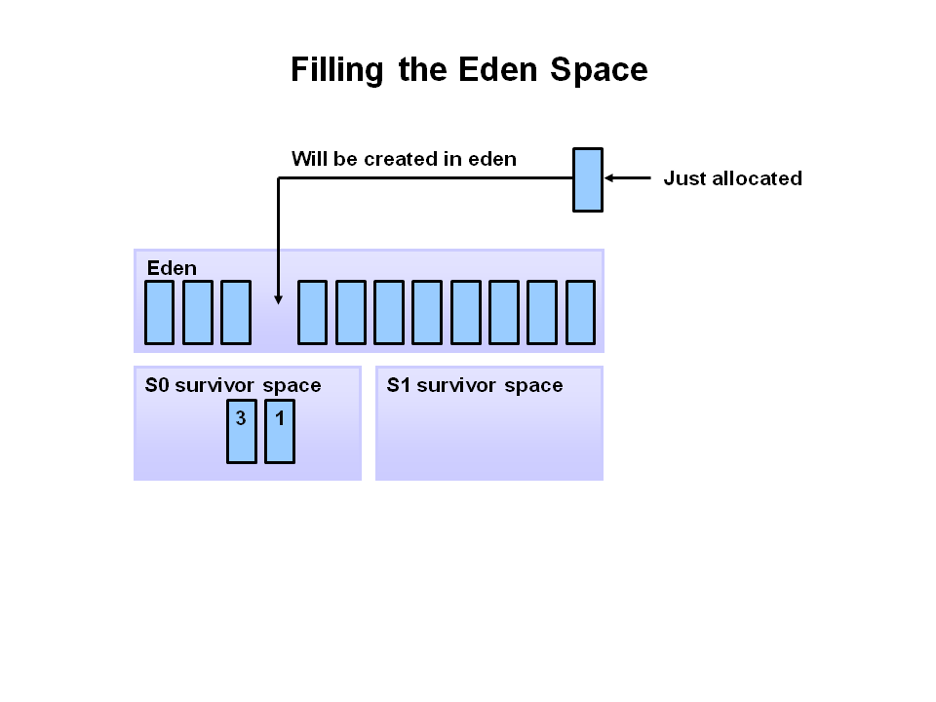 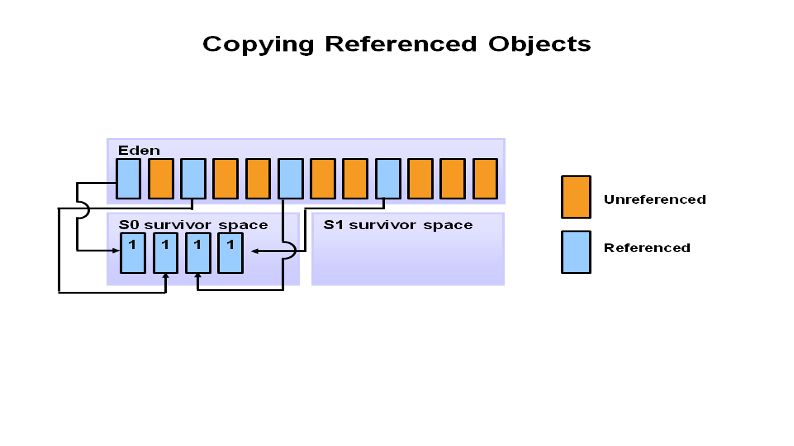 The age of objects in S0 is 1 because they have survived one Minor GC. Now Eden and S1 are empty.

Once cleared, the Eden space is again filled with new live objects. As time elapses, some objects in Eden and S0 become dead (unreferenced), and Eden’s space is full again, triggering the Minor GC. 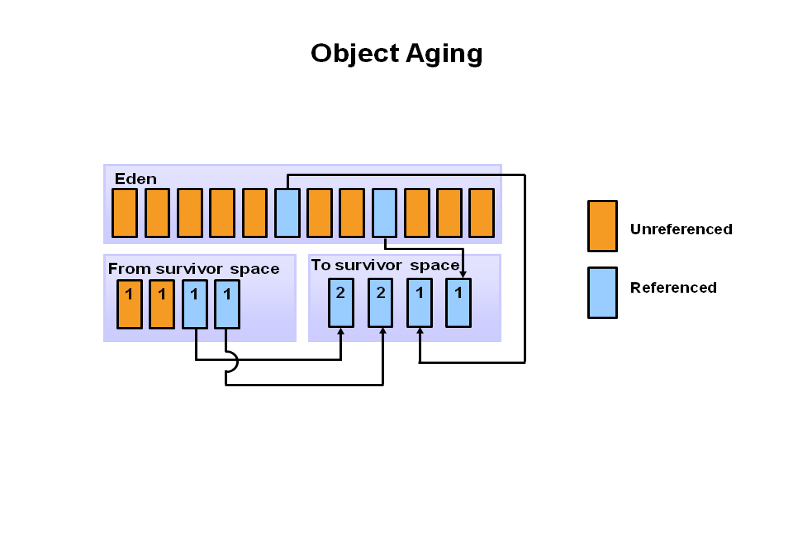 The same cycle of creating new objects in Eden continues. When the next Minor GC occurs, Eden and S1 are cleared by moving the aged objects to S0. The survivor spaces switch after every Minor GC. 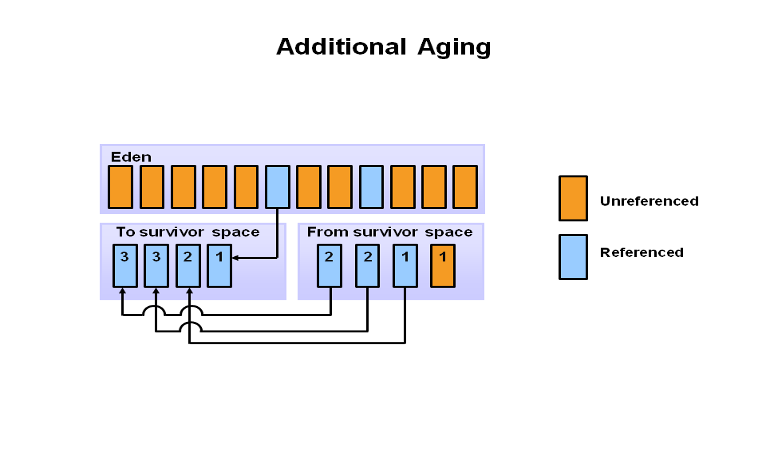 This process continues until the age of one of the surviving objects reaches a certain threshold, at which point it is moved to the so-called the Old Generation with a process called promotion.

This generation contains the objects that have survived several Minor GCs and aged to reach an expected threshold. 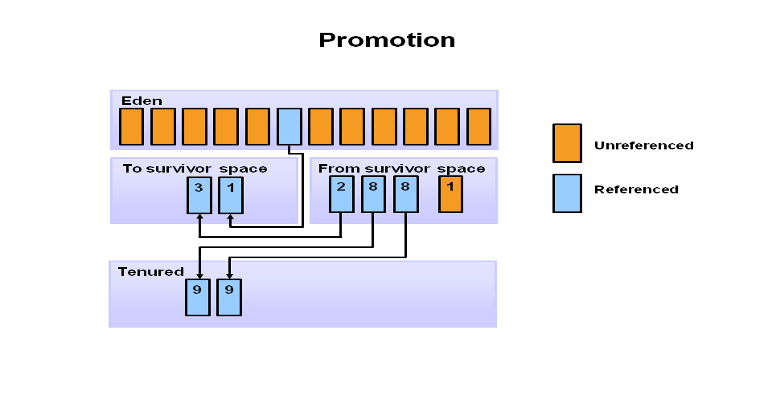 In the example diagram above, the threshold is 8. The GC in the Old Generation is known as a Major GC. Use the flags -Xms and -Xmx to set the initial and maximum size of the heap memory.

The Permanent Generation space stores metadata related to library classes and methods of an application, J2SE, and what’s in use by the JVM itself. The JVM populates this data at runtime based on which classes and methods are in use. Once the JVM finds the unused classes, they are unloaded or collected, making space for used classes.

Use the flags -XX:PermGen and -XX:MaxPermGen to set the initial and maximum size of the Permanent Generation.

Metaspace was introduced in Java 8u and replaced PermGen. The advantage of this is automatic resizing, which avoids OutOfMemory errors.

This article discusses the various memory generations of JVM and how they are helpful for automatic generational Garbage Collection (GC). Understanding how Java handles memory isn’t always necessary, but it can help you envision how the JVM deals with your variables and class instances. This understanding allows you to plan and troubleshoot your code and comprehend potential limitations inherent in a specific platform.

This feature was originally appeared in opensource.com

Previous Easing In To Easing Curves In Jetpack Compose 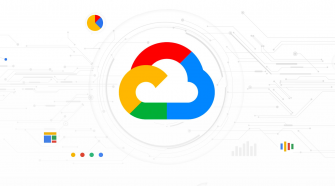