In March of this year, at the Google for Games Developer Summit, we shared several new tools and services Google has been working on to help game developers. They make it easier to see how your Android games are performing, expand your reach to more devices and new audiences, and support your go-to-market with Google Play. From the level of interest shown by game developers and the great feedback provided in our developer previews, we’re excited to share the progress we’ve made on these tools, and more.

Discover more about these updates below, and in addition to these, we’ll be back August 17-21, 2020 with even more information during a full week dedicated to Android gaming products, as part of #11WeeksOfAndroid.

To support you in building a great Android game, we’re working on tools that help improve productivity and overall game performance. Learn about new updates you can start using today.

To provide greater insights into your game’s performance and help scale your games to reach a growing player-base across the Android ecosystem, we’ve seen growing success with the adoption of Play’s dynamic delivery of game assets as well as our Integrity Protection Suite. Read on for additional launches and updates.

We’ve completely redesigned the Google Play Console making it easier for you to improve your app’s quality, engage your audience, earn revenue, and more. We’re also continuing to improve the Google Play Store and other services allowing you to better market your game to expanded audiences.

We hope you start using some of these new tools and features, and continue to share your feedback with our development teams. You can learn about all of the offerings we have to help game developers at d.android.com/games. 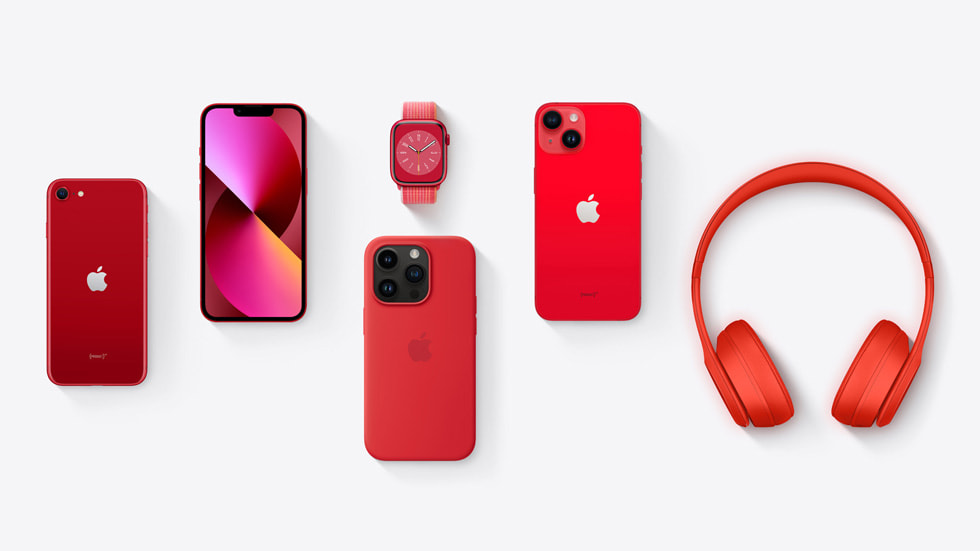 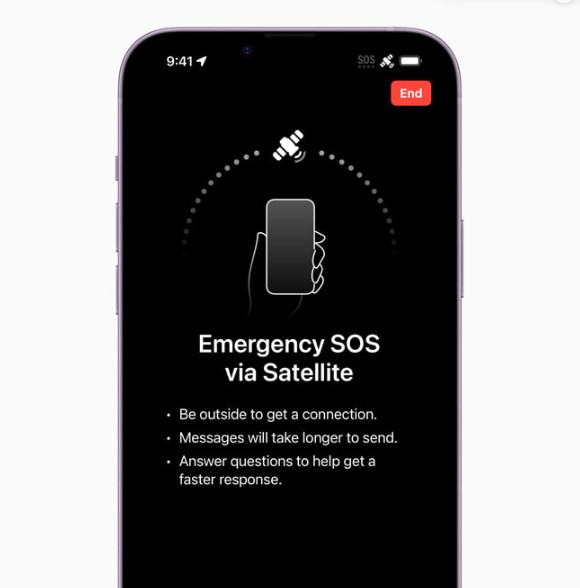